Coney Island’s history and culture has evolved over the years, but its primary draw has remained the same – a seaside Brooklyn destination, easily accessible from Manhattan, that offers a fun-filled break from the daily grind. 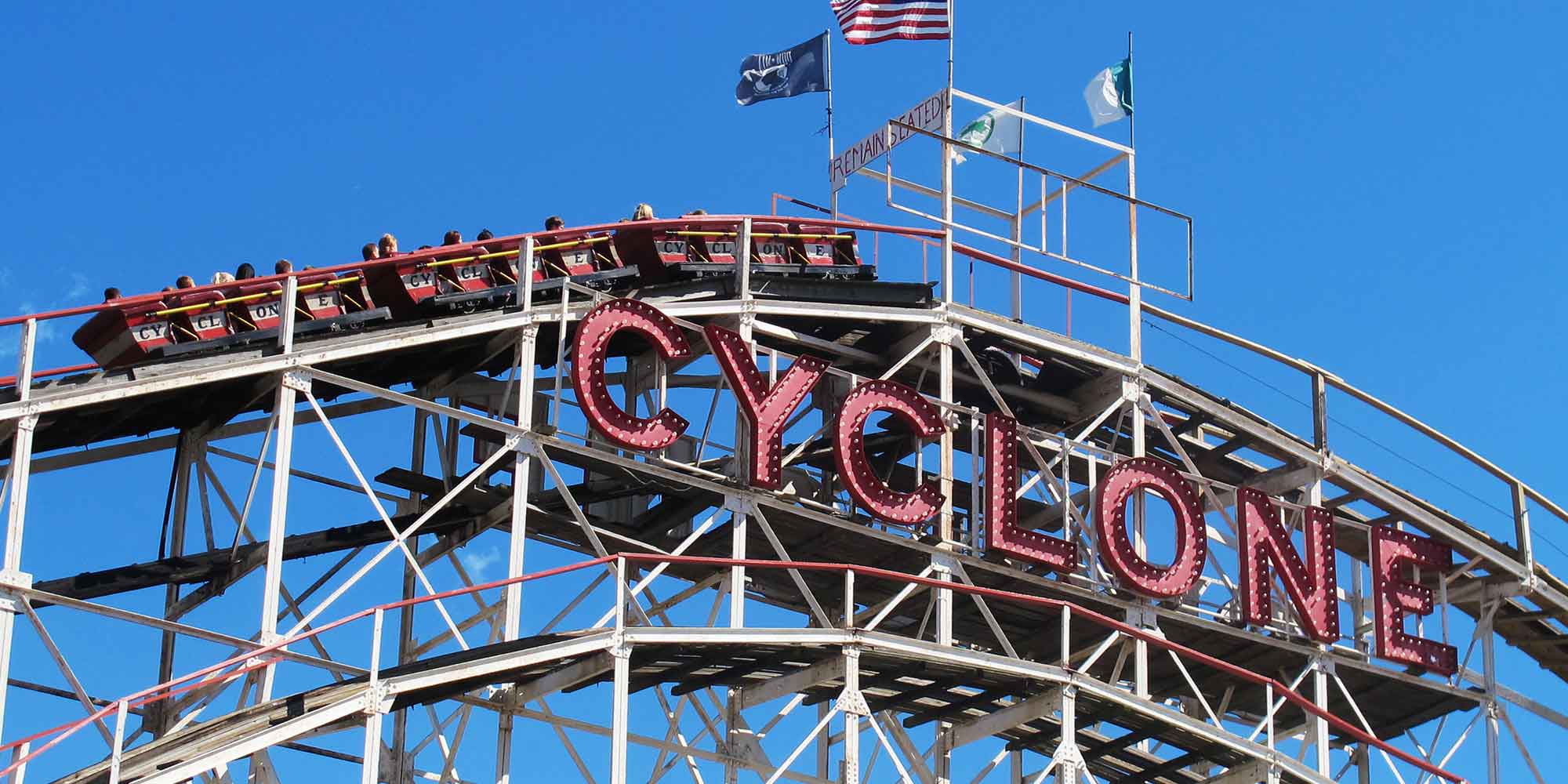 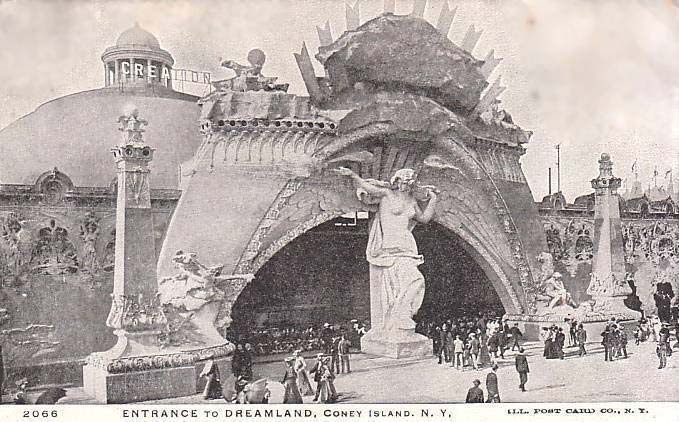 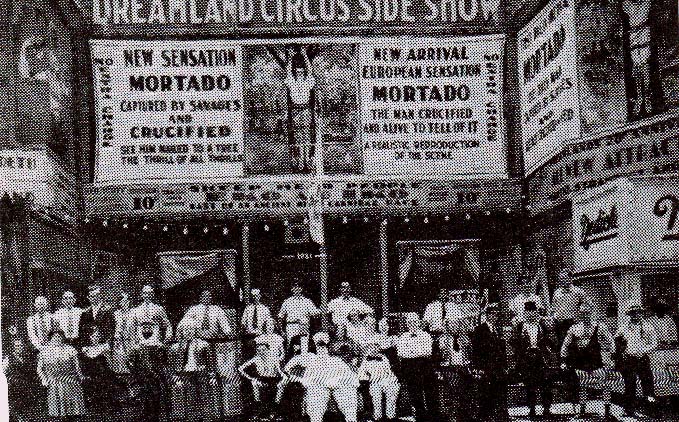 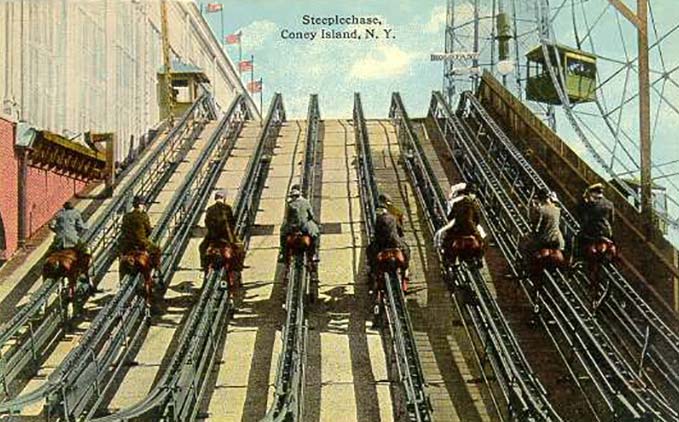 Coney Island’s iconic boardwalk and scenery has been featured in dozens of movies. Here’s a partial list to add to your movie queue.